Dims Look To “Out Do” Repubs In National Convention!!!!!!!

Well, as contentious and rambunctious the RNC was, it looks like the Dims will take the gold in the “divisive” category.

I wanted to get to this yesterday, before it started, but, this will have to do.   There have been so many “lols” I couldn’t keep them all up for reference.  Besides, none of them trump this one ……….

Dems in Disarray: Delegates Boo Bernie, Chant ‘Lock Her Up!’

The article itself is a pretty good read.

Well, the Dims had their turn chortling and whatnot about the infighting of the Repubs …… now, we get to watch them.  And, guys and gals, the popcorn never tasted better!

Now, it’s way to early to make any final predictions even for the DNC much less the general election, but, from the early takes on this, there’s a lot more Dims going to stay home than Repubs.

Out of curiosity, I wondered how HuffPo was going to spin this …….. Now, I know.  This is their current headline ……. 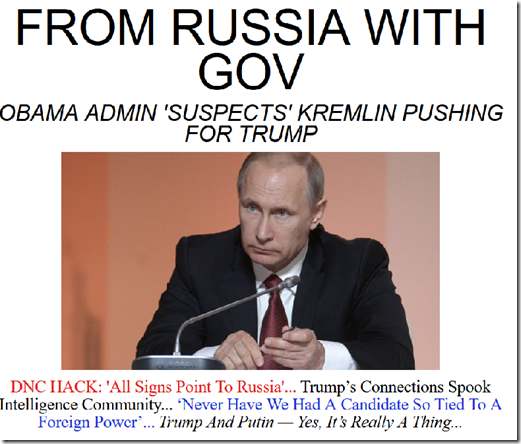 Well, given the dismal turn the relationship between the US and Russia under Obama/Clinton has taken, it would be a small wonder that Russia would be hoping for something different.

But, still, and once again, we see that leftards are more than willing to shoot the messenger rather than address the content of the message.

38 Responses to Dims Look To “Out Do” Repubs In National Convention!!!!!!!