Laughable Leftard Lunacy On Full Display!!!!! So, Let Me Get This Straight ……… 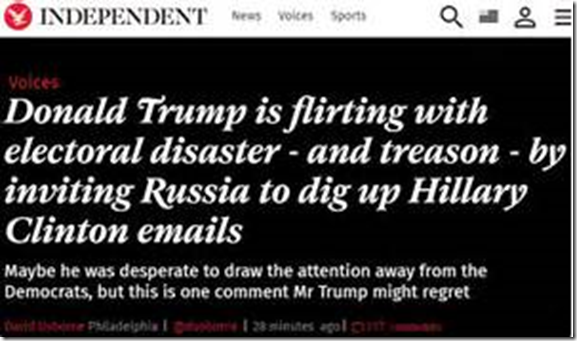 So, these emails, which according to Leftards, had no work-related information on them, it’s treasonous for Trump to invite Russia to find them?  And maybe share them with the US?  Can someone run that leftard logic by me?  Did I get that right?

Oh, wait …… could it be that most leftards and members of the LSM are fully aware that Hillary did commit yet another felony for which she hasn’t been charged with …… yet.

I’m wondering if the leftards know that we are not at war with Russia?  Well, this leftard doesn’t know …..

McCaskill: Trump May Have Violated the Logan Act With Russian Remarks

…. The Logan Act prohibits American citizens from negotiating with foreign actors who have a hostile relationship with the U.S. …..

The US and Russia do not have a hostile relationship.  But, McCaskill is a lefttard, so, she probably doesn’t know this.

Crowd chanting “USA! USA!” Delegate in front of me stands up and yells, “Stop that! That’s a Trump chant!” #DNCinPHL

Let that percolate for a second!!!! 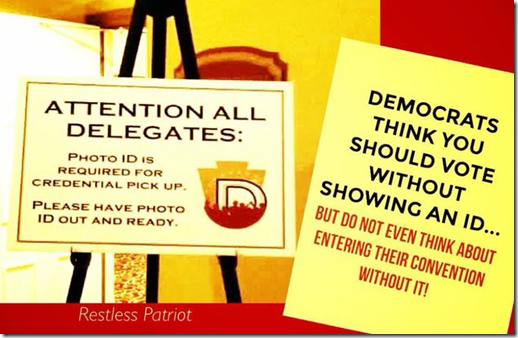 A gay guy got in trouble for approving and running this ad for Canadian oil ….. 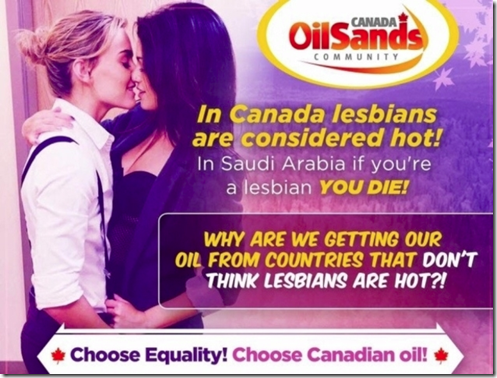 Well, the LBGTQRXYZ community was up in arms over this …….. supposedly.  But, the fellow apologized and ran this more serious ad …… 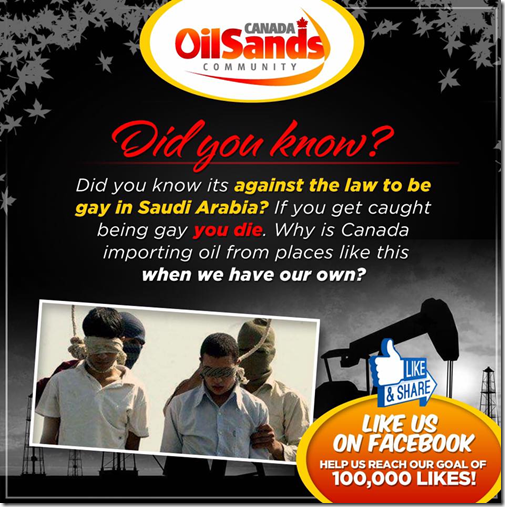 But, they still hated on the guy even for this ad.

It seems they don’t like the Canadian oil more than they don’t like Saudis killing gay people.  Anyway, go to their facebook and give them a like.  I’d much rather enrich friendly neighbors than finance people well-known to fund terrorists.

41 Responses to Laughable Leftard Lunacy On Full Display!!!!! So, Let Me Get This Straight ………