A Repost From Steve’s Real Science …..

Obama Was Worried About Bergdhal’s Health

Posted on June 5, 2014by stevengoddard

President Obama allowed countless numbers of honorably discharged veterans to die waiting for healthcare at VA hospitals, but suddenly became very concerned about the health of one deserter – and felt that he needed to release five terrorists who will kill many more people.

Good thing Bergdhal wasn’t waiting for health care at a VA hospital, he probably would have died. 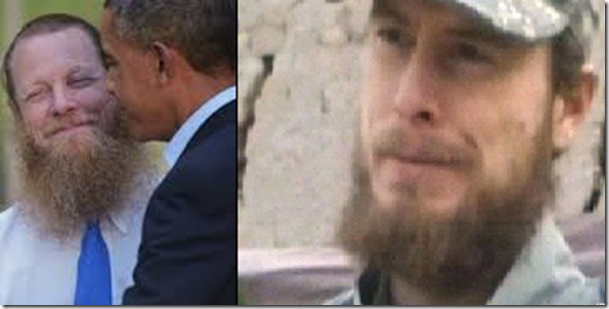 5 Responses to A Repost From Steve’s Real Science …..