Getaway Car In The Shop? 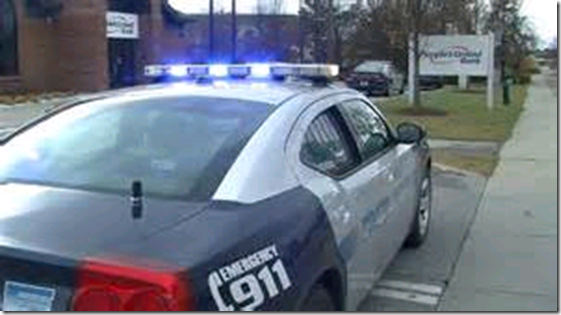 ORLANDO, Fla., Nov. 27 (UPI) — Authorities in Florida said an accused bank robber was arrested while waiting at a bus stop near the financial institution that was robbed.

The Orange County Sheriff’s Office said Timothy Jones, 50, allegedly implied he had a weapon at the Wells Fargo bank in Orlando and left the bank with an undisclosed amount of cash, WESH-TV, Orlando, reported Wednesday.

Witnesses told deputies they saw Jones change clothes at a nearby gas station and he was arrested at a bus stop nearby when a witness recognized him and pointed him out to deputies.

Deputies said all of the stolen money was recovered.

That was the plan?

8 Responses to Getaway Car In The Shop?