More LULZ To The Lunatics On The Left Coast!!! 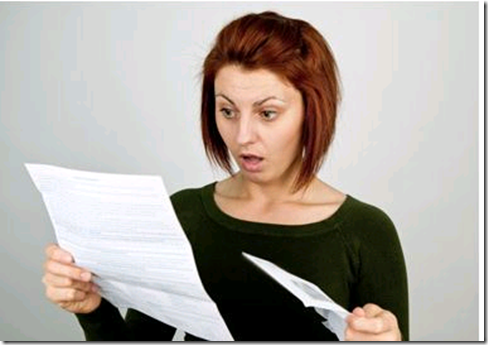 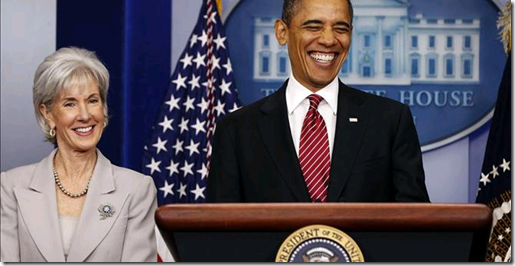 These middle-class consumers are staring at hefty increases on their insurance bills as the overhaul remakes the healthcare market. Their rates are rising in large part to help offset the higher costs of covering sicker, poorer people who have been shut out of the system for years.Although recent criticism of the healthcare law has focused on website glitches and early enrollment snags, experts say sharp price increases for individual policies have the greatest potential to erode public support for President Obama’s signature legislation…Fullerton resident Jennifer Harris thought she had a great deal, paying $98 a month for an individual plan through Health Net Inc. She got a rude surprise this month when the company said it would cancel her policy at the end of this year. Her current plan does not conform with the new federal rules, which require more generous levels of coverage. The cheapest [replacement] plan she has found will cost her $238 a month. She and her husband don’t qualify for federal premium subsidies because they earn too much money, about $80,000 a year combined. “It doesn’t seem right to make the middle class pay so much more in order to give health insurance to everybody else,” said Harris, who is three months pregnant. “This increase is simply not affordable.”

Well, who do you think pays for stuff?  The poor?  Idiot.

Middle-income consumers face an estimated 30% rate increase, on average, in California due to several factors tied to the healthcare law.Some may elect to go without coverage if they feel prices are too high. Penalties for opting out are very small initially. Defections could cause rates to skyrocket if a diverse mix of people don’t sign up for health insurance. Pam Kehaly, president of Anthem Blue Cross in California, said she received a recent letter from a young woman complaining about a 50% rate hike related to the healthcare law. “She said, ‘I was all for Obamacare until I found out I was paying for it,'” Kehaly said. Nearly 2 million Californians have individual insurance, and several hundred thousand of them are losing their health plans in a matter of weeks.

I’m feeling for you, I just can’t reach you!  Hey, you know what?  I all for everyone paying for all my stuff, too!  I just don’t think it moral to try and codify if by law and force other citizens to pay for my stuff.  But, hey, that’s just me.  You evil hearted people!  The only thing I can tell you is that now that you people have helped codify this and have obliged yourself to help pay for this insanity, you need to go get another job and pay for my insurance!!!  Quit crying and go get me some insurance!!!  And, make sure it has all the OB/Gyn coverage, damnit!!!  I’m thinking of starting another brood, and I don’t want to be on the hook for it by myself.  So go!!!  Get at it!!!  You’re wasting daylight and moonlight!!!

Many people assumed Barack Obama and company were telling them the truth about his law, and that Republicans were lying.

Because reading and thinking for yourself is soooooo hard!!! You people were given two competing views as to what this law would cause.  You were also given the copy of the law.  Supposedly, you were given an education which allowed an ability to read English and do some fundamental math.  You chose to believe a serial and habitual liar as opposed to your fellow citizens.  Hey, Jon Stewart wouldn’t steer you wrong, right?  Idiots.

The scales are finally falling from their eyes, but rather late in the game. The San Francisco Chronicle’s Debra Saunders says she’s seen evidence that at least half-a-million Californians will be booted off their current plans in the next year, and that conservative estimate could grow higher. (Remember that the so-called employer mandate has been pushed back until 2015, which may have simply delayed another round of coverage dumping).

I’ve only sympathy for the poor people on the left coast who knew this was a disaster coming and voted accordingly.  To the rest….. HAHAHAHAHAHHAHAHAHAHA!!!!!

You put partisan politics over the welfare of your fellow citizens.  And, now, you’re reaping what you sowed.  Hate it for you, but, that’s what you demanded.  So, get off your a$$ and go get another part-time job for me!!!

12 Responses to More LULZ To The Lunatics On The Left Coast!!!