The US Should Strive To Be Like European Countries 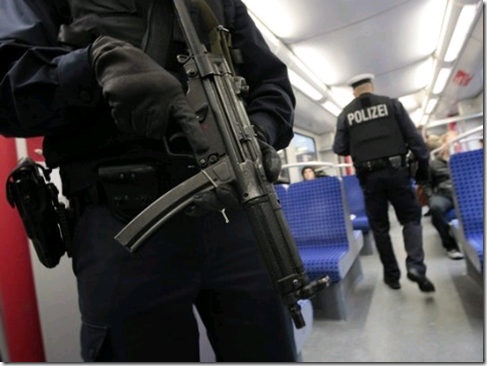 German Authorities Round Up Homeschooled Children in Raid

Law enforcement raided the home and seized the children solely because the parents homeschool them—in defiance of a German ban on home education.

According to the Home School Legal Defense Association (HSLDA), the children of Dirk and Petra Wunderlich were taken to unknown locations. Officials reportedly told the parents they would not be seeing their children “anytime soon.”

HSLDA states that it obtained and translated court documents that authorized the use of force to seize the children and remove them from their parents’ custody. The documents indicated that the only legal grounds for removal were the family’s continuation of homeschooling. Though nothing indicated that the parents were failing to provide an adequate education, the law in Germany ignores the educational progress of the child. Attendance in government schools—not learning—is the object of the German law.

This is nothing more than the state proclaiming control over the children at the expense of the family’s rights.

Read more at the link above.

This entry was posted in Education, News and politics. Bookmark the permalink.