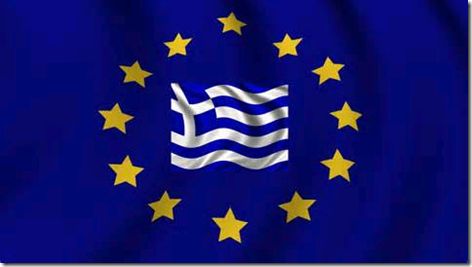 They keep saying that they expect things to get better soon.

ATHENS (Reuters) – Greek youth unemployment rose above 60 percent for the first time in February, reflecting the pain caused by the country’s crippling recession after years of austerity under its international bailout.

Greece’s jobless rate has almost tripled since the country’s debt crisis emerged in 2009 and was more than twice the euro zone’s average unemployment reading of 12.1 percent in March.

While the overall unemployment rate rose to 27 percent, according to statistics service data released on Thursday, joblessness among those aged between 15 and 24 jumped to 64.2 percent in February from 59.3 percent in January. Youth unemployment was 54.1 percent in March 2012.

2 Responses to Greek Economic U-Turn Just On The Horizon!!!