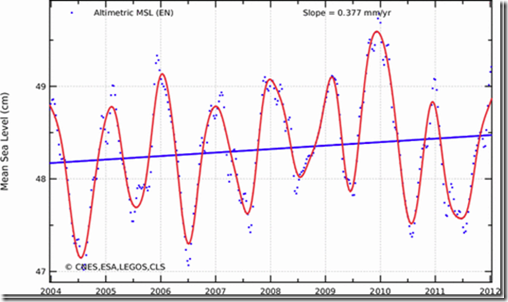 Now we know why we had to wait so long for an update.

Jason I and Jason II will soon start back up again as well.

The old adage is true…… Figures lie, and liars figure.  They added the calibration time that had them so screwed up to begin with.  And now they’re telling us the crap that they didn’t believe then is real now but after all of the adjustments that the sea level was really dropping from 2002-2005.  Okay….   Jason I says that’s a lie! 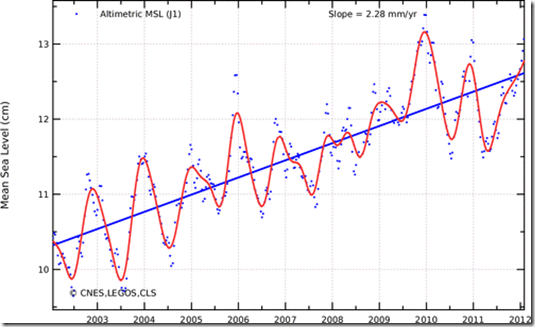 Oh, never mind you guys will fix it in a minute….. or you simply won’t care and think you can lie with impunity.

All graphs were generated from this site…. http://www.aviso.oceanobs.com/en/news/ocean-indicators/mean-sea-level/products-images/